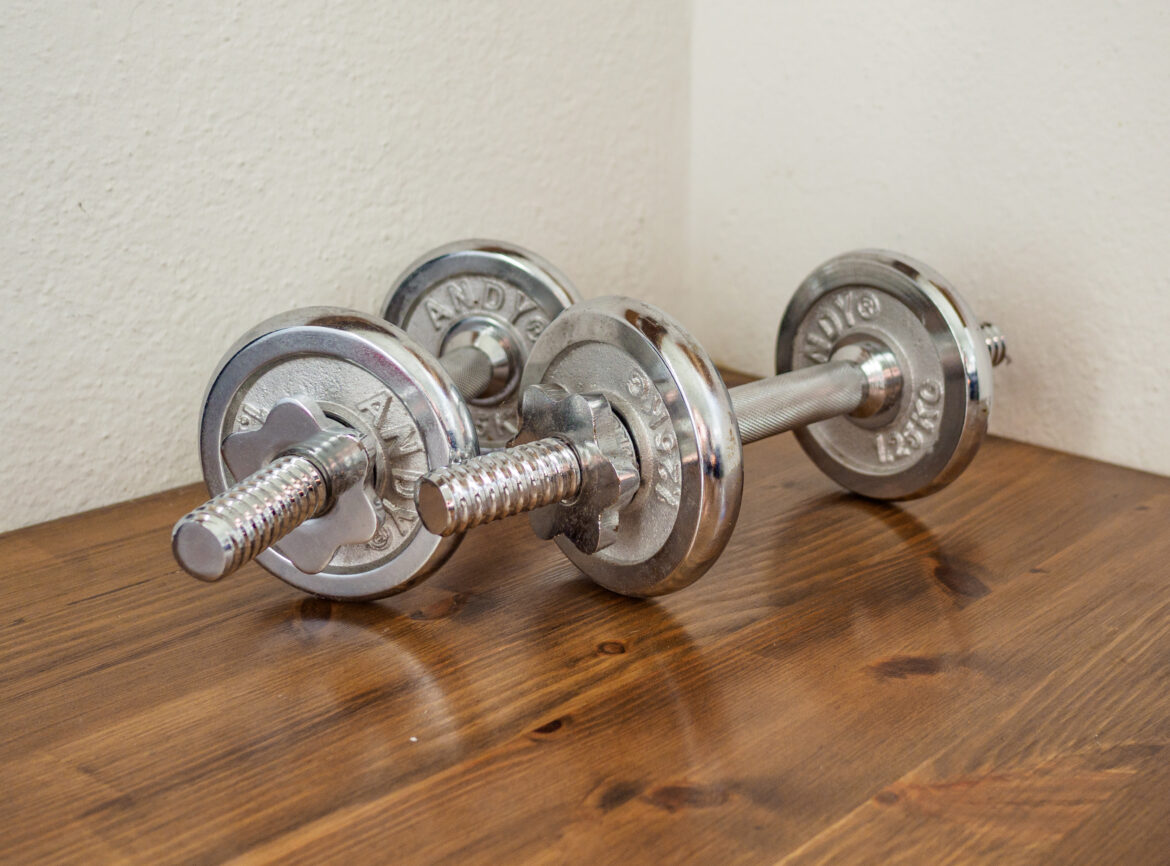 I was invited to join another fitness/running link-up, the Weekly Run Down, hosted by Deborah and Kim, to summarise the week of fitness. This is a great way to document my training and other exercise, so let’s do it!

It’s been a good week fitness-wise, except I still don’t have a good plan for at-home exercise on non-gym days, perhaps I’ll sit down to make one tonight. I’ve made a list of suitable exercises to do, but they will depend on what I’ve done in the gym so I guess I’d better just look at that list and pick what suits at each occasion.

This is the reason I need to make a plan for non-gym days, because I didn’t do a thing. Except work, of course. I didn’t even go for a walk! And as I remember it, the weather wasn’t to blame.

Tuesdays are gym days. This was meant to be a heavy lifting session, and it was! I did:

Then I was supposed to do an overhead shoulder press with the barbell (haven’t done that before) – but I was absolutely exhausted and couldn’t do the thing. This was the very first time I couldn’t even do one! We moved on to do the same exercise with dumbbells which I’ve done many times, but had to go down to 3 kgs for me to be able to do them. However, until then, I did very well and was extremely happy with this session.

A quite soft day, but I did resistance band exercises for knees and hips, glute bridges, and a mobility exercise for my rotator cuffs that I’ve been doing since July.

In the evening my husband and I watched a documentary of sorts about the Mont Blanc ultramarathon, and I started thinking about trying to run again. I discussed it with my PT on the Tuesday and his attitude seemed to be that I could do it any day but that the weather this season wouldn’t be pleasant for running. I then thought I could give it a try in January (my initial plan was March), but when I saw this documentary I decided to go out on the Thursday morning for a walk, and maybe try to run a few steps just to see if it would feel ok.

It was a fine dry morning, almost no wind for once, and I went down the lane and tried some running. This was a great step forward and I dedicated an entire blog post to it here – it worked fine, was pain free, and I ran a lot more than expected. It was a wonderful feeling to be able to do it again, although a lot more carefully than earlier. Now I’ll continue doing it 1-2 times a week, mostly depending on the weather (and knee status, of course). I’ll ramp it up extremely slowly and carefully and only if my knees seem problem free. I will only let storms or frost stop me from going out running! It has to be safe, and the Atlantic storms we get here can get very nasty. With frost the roads get too slippery and that’s not my cup of tea at all. One reason I moved away from Sweden was to escape snow and ice, so frost here will only be experienced from the inside of the house, unless I REALLY have to go out. 🙂

Fridays are also gym days. This was supposed to be the “light” session of the week. :D:D I did:

So, after the “light” session I was barely able to move yesterday! Especially my abs and upper back were awful (still are). However, we had decided to go to Cork for some shopping, and then go for a walk in a forest near Midleton.

I’m one of the cool kids now:

But I can’t help but think about this, every time I fiddle with it. 😀

After getting the Fitbit, we went to Midleton, to buy the ultimate Christmas whiskey that they only sell at the distillery. I’m a 100% whiskey geek and that will never change! Mindful drinking and in moderation is the key. We must have looked odd in the distillery shop, all geared up for a good hike! But we got the bottle and some more, and then headed for the woods.

Sadly the road to the forest (it’s probably more like a park or nature reserve, at least for a Swede!) was closed and we had no patience to find another way, so we went back home and went for a good walk in our local area. We took a different way than usual, a small road we haven’t tried before, and probably won’t do it again – it seemed like it’s made for cows or possibly tractors, covered with large rocks, mud and whatnot. At least we got to move, and walked 4 km. During the week we had about 10 C, but all of a sudden… around 5 C. Not my favourite, but it was nice to get out after most of the day in the car.

Sunday is a rest day, although sometimes we go for walks on Sundays if the weather is bad on the Saturday. Today I’m mostly exercising my fingers, because I do some concertina practice for an online workshop tonight with Noel Hill. I have learned last month’s tune somewhat, and managed to practice two or so hours today. I usually can’t play for too long. Every time after I’ve played for a while, my cat comes to me, looks offended, stares at me and meows until I stop. Now she sits at the armchair next to me, I’m absolutely certain she is watching so that I won’t start playing again. So far she’s been good during the lessons but I’m sure it’s just a matter of time until she shows up!

We definitely have a cold snap over us – for my run tomorrow we’re expecting 3-4 degrees C (just below 40-ish F). That could be, eh, interesting! Later in the week it looks like it’ll be even worse. But it’s the season for it so I’ll try to not complain.

That was that for this week, and I hope the next will be as good. And – I think I’ll need to get going with my camera to get some more varied photos for this blog! To be honest it’s not like me to be as inactive with the camera as I’ve been recently.

I hope you had a good and active week!

Previous: This is victory
Next: I’m not compatible with cold weather