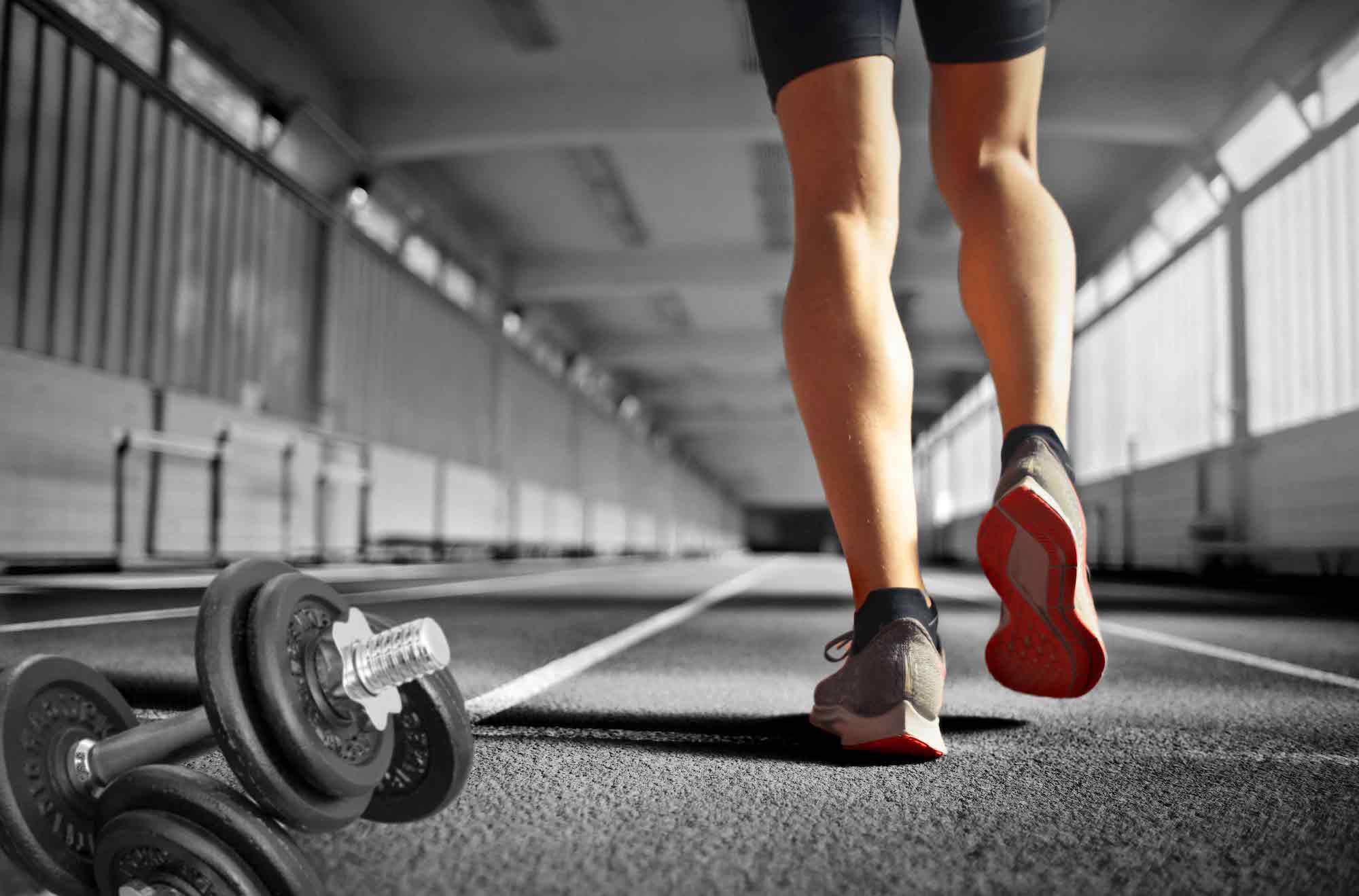 Why do I want to run?

I decided to try some running maybe 15 years ago, and it was terrible. My cardio fitness was really bad, and my muscles weren’t fit enough either. It was an awful experience and I gave it up, thinking running wasn’t for me.

But last year, after 7 months of strength training, I was inspired to try again. And then, being more fit, I really enjoyed it and felt it was a pleasant exercise form that I could do more of.

But since then, I’ve struggled. The first thing that happened was knee tendonitis. But I didn’t give up. In November I tried again, and have been out regularly to build up my running. And when I finally had a breakthrough, I got another injury.

Then my first thought actually was, again, “Maybe running isn’t for me?”
But that thought lasted for a second only. Because this time I know that I WANT to be able to run, I SHOULD be able to run, and that running makes me happy. My Jävlaranamma mode set in again, and the new injury became another trigger to do my very best to get back out there running.

Apparently running has a much steeper learning curve than I thought. But haven’t I learned hard things before? And I’m not disabled. So why couldn’t I learn to run without getting injuries? Other people have done it, also people who started at this age. And I have a good coach to support me with advice and strengthening exercises. It should be doable.

But why? Why do I do this to myself and what’s so special about running?

The most important why is that it makes me happy. It’s a fantastic stress-reliever, mood-lifter, and going out for a run is a wonderfully refreshing start of the day. And it’s an exercise form that lets me go out and enjoy the West Cork scenery, and at the same time improve my cardiovascular fitness.

Another why is my attitude – throughout my adult life, my attitude has been that you never know what’s possible until you’ve tried. And if people say something is impossible or too hard, it triggers me to prove them wrong, because most of it has been about normal things that people actually do and succeed at. And in the running context, our bodies are even made for it. The only thing is that I’m almost 50, and I’ve accumulated injuries and dysfunctional muscles over the years of being inactive, been involved in accidents, and having jobs that are tough on the body. But I can’t see any reason why I wouldn’t be able to run, with the right training.

This may not be a reason why I want to run, but it’s something I’ve been thinking about, and it’s relevant when it comes to performance.

When I was in school, I was that kid people laughed at because I was so bad at sports (and not only). I was small, slow, clumsy and bad at handling balls. Still all kids had to do the same things no matter their skills, and PE class was the perfect place for bullying and people pointing fingers and laughing at others. I often wonder how many people have been crushed by this PE setup and if schools still do it this way, if they’ve learned nothing?

That experience made me less interested in sports and training. Of course, because I already knew I couldn’t do it. People are taught maths, history and all that in school, but I was also taught, aka brainwashed, to believe I was worthless. It was only later in life I became interested in strength training, because my sister inspired me, and it was a “safe” sport where nobody could judge me.

I believe my experience in PE class is what makes me struggle with gym exercises that require a good sense of balance, because my head wants to tell me I can’t do it – that’s what I was taught in school. Thinking rationally, it’s possible those exercises require more strength than balance, but my head still tells me otherwise.

However, as an adult, I’ve developed a certain drive, courage, grit. How else would I sing and play in public? The truth is that I really dislike being in the centre of attention, but my passion for music is stronger than that, and if you sing, then you’re naturally in the centre of attention and that’s that. Playing music for people is scary but it also gives me a kick, and although I still struggle with self-confidence and go into crisis with it now and then, music usually gives me a feeling of achievement.

Over the past year as I’ve seen the results of strength training, I’ve also become more confident that my body can do more than I think, and this is where running comes in. From being inactive, after consistent strength training, I can now lift heavy weights, I can do deadlifts of 43 kgs, also after a knee injury a few months ago. So of course I should be able to run with the right training, and I can come back also after this injury. This new setback kicked my attitude to the ground for a little bit but then it gave increased motivation to fight back, keep working towards reaching the goal of being a runner, because WTF? I can do this.

I don’t even have any big goal to run marathons (for now), but I want to be fit and be able to run simply because it makes me happy and because I should be able to do it.

And those bullies from years ago may be chubby couch potatoes by now, who knows.

This week I’m only doing physiotherapy and strength training, because of an odd foot injury, caused by who knows what but my PT found my ankle mobility is poor, among other things. I have new physio homework, some advice on running technique for later, and I’m not giving up.